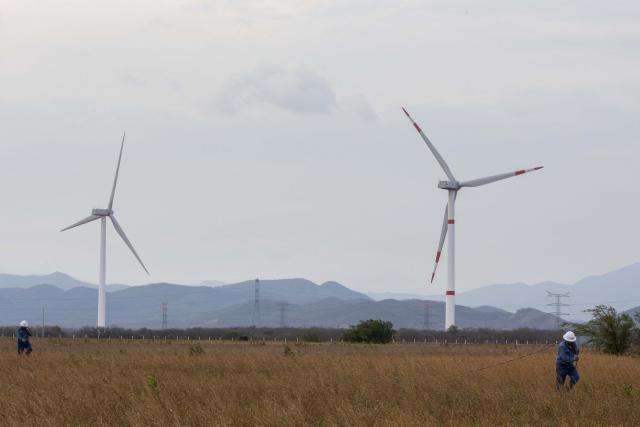 Mexico’s Nationally Determined Contribution (NDC) does not lead to a trajectory that aligns with the benchmarks for achieving the Paris Agreement temperature goals. The country’s revised NDC was published by the UNFCCC on the 30th of December. Nearly two years before, at the COP 24, Mexico’s brand new national government at the time ratified that they would prepare and submit an enhanced NDC in 2020, in compliance with their international commitments. There are new lines of action included in the updated NDC, especially for adaptation, ratifying Mexico’s vulnerability to climate impacts, and the link between adaptation and social equality. However, the endorsement of the same goals of reducing 22 percent of GHG and 51 percent of black carbon below a trend baseline by 2030, as established in the 2015 NDC, is contrary to the Paris Agreement progressiveness principle, which looks to achieve greater ambition and does not set the path to address the climate emergency this decade.

Moreover, the emission reduction target of Mexico, the world’s 12th largest economy and 15th energy producer, is out of step from the true leadership that we have seen from smaller economies, including some Latin American countries like Peru and Colombia, which set ambitious 2030 emission reduction targets, and Argentina, Chile, Costa Rica and Panama, that pledged to achieve carbon neutrality by 2050, as well as Uruguay, whose carbon neutrality target is set for 2030. Even several corporations, as well as subnational governments, stepped up the ambition instead. The recent presentation of the Climate Action Plan for Guadalajara’s Metropolitan Area, in the state of Jalisco, Mexico, for instance, aimed at achieving carbon neutrality by the middle of the century, which is a sign that these actions are desirable and possible. Seven Mexican corporations have also joined over 1,100 companies globally that have set science-based climate targets.

A strengthened NDC could provide immediate opportunities with regards to boosting jobs and growth, much needed in a context of an expected 8.6% GDP contraction. The price of photovoltaic technology in Mexico has fallen by 90% in the last decade, reaching in 2019 international record levels of 20.57 USD/MWh; almost half of the power generation cost of combined cycle gas plants and 37% of coal plants. Onshore wind, solar PV DG2, and utility-scale create more direct job-years per TWh from new capacity than combined cycle. Additionally, WRI estimates that modernizing the transport sector, the second-largest source of GHG in Mexico, could reduce the sector’s emissions 86 percent below BAU by 2050, and avoid 75,000 deaths related to air pollution exposure. Besides, spending on public transport creates 31 percent more jobs per dollar spent than spending on new roads.

The poorest and most vulnerable will have a better future if Mexico adopts an ambitious 2030 emission reduction target that substantially contributes to addressing the climate crisis while creating jobs, fostering economic development, and social inclusion. Significant technological advances and ever-growing evidence on the economic and social opportunities provided by transitioning to a low-carbon economy need to be reflected in more ambitious emissions reduction targets. Mexico has the opportunity to revise its NDC in 2021 and join the ambitious climate commitments from many other countries, which could lead us to a safer, prosperous, and more inclusive and resilient future.